It’s not just women who are inherently at a disadvantage during the hiring process; minorities are as well. Automation software was designed to supplement, not replace, the need for face-to-face interaction during hiring because of its ease of use and ability to cut back on the noise of unqualified job applicants.

Is it possible that the algorithms have gone too far at weeding through candidates before a hiring manager has had a chance to review their qualifications? Yes, say analysts. A study done by ProPublica in 2016 found that software used to predict an arrestee’s likelihood of recidivism was biased against defendants who are of African-American descent. Without active measures to mitigate algorithm errors, biases will arise in predictive hiring tools as well. Automation software is meant to weed out unqualified candidates before a hiring manager has a chance to review them, but women and minorities are being left out of the process entirely, regardless of skill.

The working landscape is changing in the United States and throughout much of the world and the skills that workers possess need to change right along with it. Training women and minorities in high-growth areas such as technology, finance, and manufacturing are critical to accommodate the new landscape of work. Goldman Sachs recently announced their effort to hire more minorities and women in an attempt to overhaul its largely white, male-dominated workforce. Hiring managers at Goldman will be required to interview two diverse candidates for every open role before extending an offer. Microsoft is making the push to train women in STEM-related skills in an attempt to diversify and prepare their workforce for the future.

It’s entirely possible for a forward-thinking organization to take steps to transform their culture to be one of inclusivity and acceptance. This inclusivity doesn’t have to include only women, but any demographic who is often discounted from advancement. If you’d like to learn more about how your organization can reduce bias in the workplace, download a copy of our free white paper, “Reduce Gender Bias in the Workplace: How Digital Credentials Can Surface Competency and Level the Playing Field.” 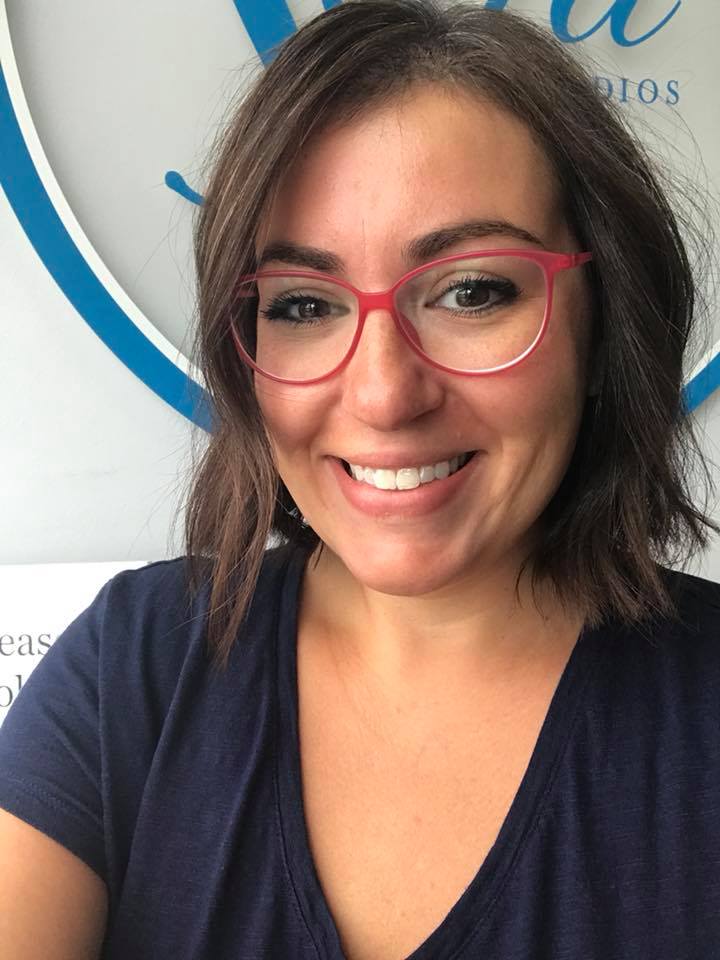