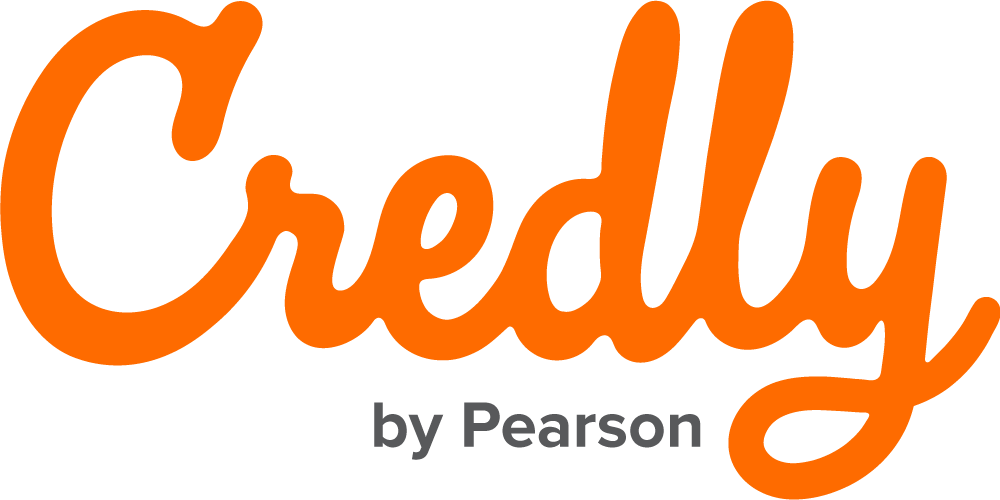 How To Effectively Advocate for Yourself at Work

I am a millennial. An older millennial, but one nonetheless. I just celebrated my 35th birthday and will be celebrating my 1-year work anniversary in the same week.

In addition to being a millennial in the workplace, I’m also a loudmouth when it comes to everything I’ve achieved at work in the last year (as you should be as well). Not an obnoxious loudmouth, but factual and with as much data as my boss can tolerate. The best piece of career advice I’ve ever received was from an ex-boss who was conducting my annual review. She asked if I thought I deserved a raise. I said, “I think so…” without much conviction or surety. She held up her hand and said something I will never forget:

“No one cares about your career, except for you. If you can’t advocate for yourself, don’t expect anyone else to.”

That was eight years ago. I went back two days later with a laundry list of all of my professional accomplishments and got the raise I deserved. Not because I was looking for a handout, but because I knew I worked hard and deserved it.

If you’re in the same age bracket that I’m in, you likely graduated from college at a time right around the Great Recession. You probably earn less than your parents did at your age. You’re probably in a workplace that has policies as traditional as the executive leadership team. You’re probably teetering on the edge of experienced but still considered too young to know how to do your job correctly. According to the New York Times, if you’re between the ages of 24-35, your wealth is down, your income is lower, and you’re probably swimming in student loan debt that has an impact on every major financial decision you’ll make as an adult, such as buying a house or starting a family.

Advocate for yourself. We no longer have to rely on our own self-promotion, because everything we do at work is digitized. I have a digital receipt of all of my accomplishments that can serve as proof of my knowledge and skills, in the form of digital credentials. I can share those accomplishments on social media, on my resume, and most importantly, with my manager.